The Register of Swiss Surnames is the best source of information on family names and their hometowns in Switzerland. All Families holding citizenship in a Swiss municipality in 1962 are listed, arranged in three periods. The first period before 1800 is known as “from ancient times”, followed by naturalizations between 1801 until 1900 and finally the period from 1901 to 1962. Information on the previous place or country of origin is also available. Based on this information we see if and how a family has expanded.

Using the example of the rather unique Surname “Beldi” we get the following result:

Distribution of Amsler Families in Switzerland

The surname Amsler is more widely used and in 1962 was found in 18 different municipalities. Between 1801 and 1900 Amsler families were found in 13 towns, but they all share the same six places of origin (Boezen and Effingen belong to the same parish and before 1800 were considered to be one single community of origin).

Limiting the search to the time before 1800, we find Amsler in the following communities:

We know that the Amsler in Buus originated from Boezen. Amsler have been recorded in Kaisten since about 1650 and most probably came from the nearby Fricktal or Schinznach. The origin of the Amsler in Richterswil is still under investigation.

Possibly all Amsler who are naturalized in Switzerland originated from these 3 municipalities in the canton Aargau:

The families in these villages are quite well researched. The Amsler families in Densbueren and Schinznach were probably related, based on information in the church records.

However, the origin of the Amsler in Boezen and Effingen is not known. DNA tests might help to learn more. Specifically the analysis of Y-DNA to explore paternal lines may answer the question regarding a common ancestor of the Amsler in Schinznach, Densbueren and Boezen.  A small number of Amsler have already participated in a DNA group project to pursue this quest.

Partial Map of Canton Aargau around 1960

The three highlighted communities (Boezen and Effingen is considered to be a single place of origin) are geographically quite close. The distance between the villages is approximately 7.5 km to 10 km. The relative proximity of the 3 villages support the theory that the various Amsler families may be related.

Family research on Amsler in Boezen and Effingen

The author has recorded and documented all Amsler in Boezen and Effingen until about 1990. My family tree consists of approximately 1000 people and extracts are available upon request.

The name Amsler appears in the church registers for the first time in 1595. Hans Amsler and his wife Anna Falk from Effingen baptize a boy named Kaspar on december 21st, 1595, the first of eight children. Hans was born about 1570 and is very likely to have moved to Boezen from elsewhere, as there are no Amsler’s recorded between 1562 and 1595. Record keeping had started in 1562. The origin of Hans Amsler is unknown.

The first four generations of my Amsler ancestors are shown here, a total of 14 generations are documented.

There are also emigrants among the Amsler in Boezen and Effingen. Already in 1670 Uli Amsler leaves his home and starts a family in Mulhouse. Also in the United States of America (New York State) we find descendants from Boezen, as this example illustrates.

Family research on Amsler in Densbueren

Rolf Hallauer has meticulously researched and documented the Amsler in Densbueren. Here is an excerpt from his research:

In the second half of the 16th century, the church of Elfingen-Boezen started registering baptisms and marriages of Densbueren and Asp. At that time, the two villages belonged to the Boezen parish. On June 12th, 1565, three years after the beginning of the records, the following entry was recorded in the marriage section:

The same Zacharias from Densbueren is listed as an interest-bearing person in a sales contract from 1571 (“Monday the 28th day of May”). Among other things the contract refers to his properties in Asp. In the same year Verena Amsler married Heini Nussbaum. Johannes Amsler also appears in 1571 as a baptismal witness in the birth register. These findings show that at least one Amsler family had been naturalized in Densbueren at that time, especially considering that in 1583 another Hans Amsler married Elsa Keller. As a result, the baptisms, marriages and death records increased. The family flourished. The total number of registered Amslers, starting with Zacharias (1565), amounts to more than 2100 persons up until 1986, not counting female marriage partners.

The origin of Zacharias Ambssler from Densbueren, born around 1540 (date if his marriage is 1565) has not yet been established. He was born around the same time as Ulrich Ambsler in Schinznach. They may have been related; maybe they were brothers. The fact that both operated grist mills also indicates a possible relationship. Further important clues for a relationship are three Densbueren baptism entries. In 1637, 1638 and 1640 the couple Hans Heinrich Amsler and Helena Gruenenberger baptized 3 children. Listed as baptism witnesses were Jacob Amsler from Aarau and Uli Amsler from Schinznach (the Amslers in Aarau originally originated from Schinznach).

There were also Amsler emigrants from Densbueren, for example to Mulhouse in France as well as the United States. At least two of these Amsler families in the U.S. are documented and have settled in Pennsylvania and Ohio in the 19th century.

Family research on Amsler in Schinznach

The Amsler in Schinznach have been researched multiple times. There are Latter-day Saint records, probably based on the work of Julius Billeter who researched some 3,000 Swiss families.

A family tree, authored by Dr. med. Karl Amsler, is kept in the State Archive of Canton Aargau. It was published in 1897, beginning with Samuel Amsler, a sub-bailiff of Schinznach who died in 1699.

Probably the most detailed investigation was carried out by Bruno Mauer. Amongst other topics he researched and documented the history of the Schinznach grist mills. The Amsler families owned these mill from 1560 until 1822. The first reference of the surname Amsler is found in 1560 in property and tax register of the monastery Koenigsfelden. Uli Amsler as “interest bearer” 1) is due to pay taxes on his grist mill in Schinznach. The grist mills themselves were mentioned as early as 1317 in a deed of purchase in the town of Brugg, where the document is still located today.

The plague ravaged Schinznach in 1551/52 and claimed many victims. This may have been the reason why Uli Amsler was able to acquire one of the Schinznach mills shortly afterwards. Uli Amsler was probably born around 1530, his origins are not known. The Amsler family kept the grist mill for more than 260 years, until it was sold in 1822 by Johann Ulrich Amsler due to financial difficulties. His son Karl Konrad (anglicised Charles Conrad) immigrated to America in 1833 and became the progenitor of the Amsler in Austin County, Texas. This pioneering family was described in detail in 1976 by Amanda (Howze) Amsler in the book “Amslers of Austin’s Colony“. With a bit of patience, the entire book of 317 pages can be downloaded via this link: http://amslers.com/aoac.pdf

Among the Amsler from Schinznach is the famous engraver Samuel Amsler, who served for many years at the Munich Academy of Fine Arts as a professor. His nephew, the mathematician, physicist and engineer Jacob Amsler-Laffon  is known as the inventor of the polar planimeter.

Another notable citizen of Schinznach was Markus Heinrich “Marc” Amsler (1891-1968). He was a professor of ophthalmology in the Eye Clinic at the University of Zurich. He is best known for the Amsler grid test. The Amsler grid was an improvement over the initial work done by the ophthalmologist Edmond Landolt. In 1951, Amsler performed the first corneal transplantation at the Zurich Eye Clinic.

1) A representative of the landlord appointed by the landowner. The interest bearer was responsible for collecting the required levies and interest. He had to deliver the total amount due to the landlord. 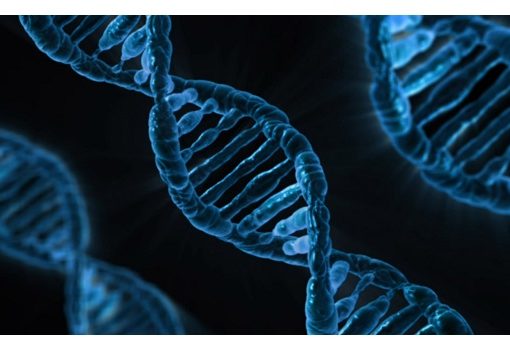 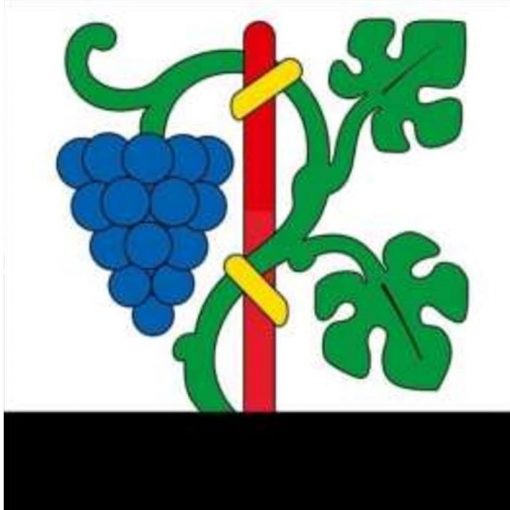 My first steps as a family researcher took place in 1989. I learned to decipher old documents and visited the town archive […]

5 thoughts on “Amsler in Switzerland”